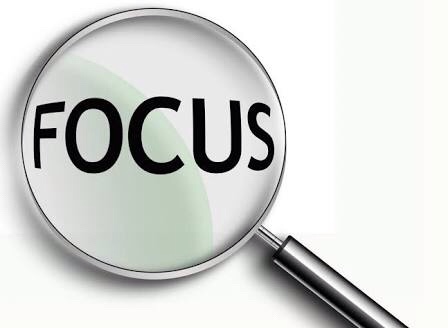 That most people end up becoming like their parents (or guardians or whoever they were exposed to while growing up)?

Did you know that many abusive men had abusive fathers who they swore to never emulate?

Then, what happened? Focus did. Whatever you focus on; think about, see, and put your mind on, would be reflected in your life.

Here’s one of my Poems (from my book “We All Need Healing”) that exemplifies this;

The ways of ‘Monster’…

Now this post is not about violence or abuse, but on the Power Of Focus. It doesn’t really matter whether the young man said he will or will not do what the father did, what matters was that that was all he had to focus on, he had no other examples to stay his mind on, to meditate on and emulate. 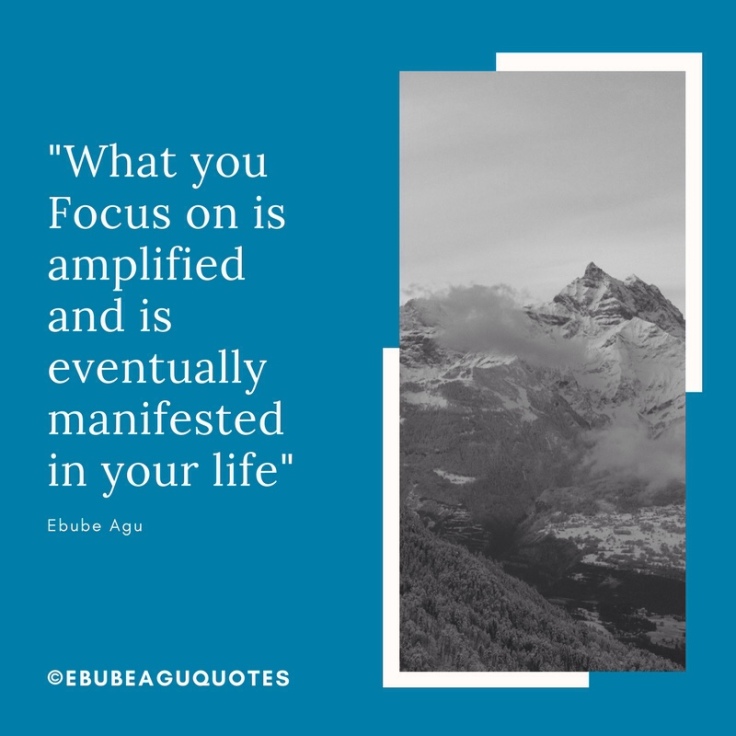 Watch the things that you’re constantly thinking about and putting your focus on, cos it’s like a magnet, as you do so, opportunities in that direction become available and it’s not every kind of opportunity you want.

You have the power to change what happens in your life by deciding to shift what you focus on.

One thought on ““Power Of Focus””

This is a text widget, which allows you to add text or HTML to your sidebar. You can use them to display text, links, images, HTML, or a combination of these. Edit them in the Widget section of the Customizer.